So Chad Darnell over at the "Untitled Chad Darnell Project" created this great photo project that happens once a month on the 12th day of the month called 12 of 12.  Being the 12th day of April it was time for another twelve of twelve.  Check out all of Chad's 12of12 project online HERE 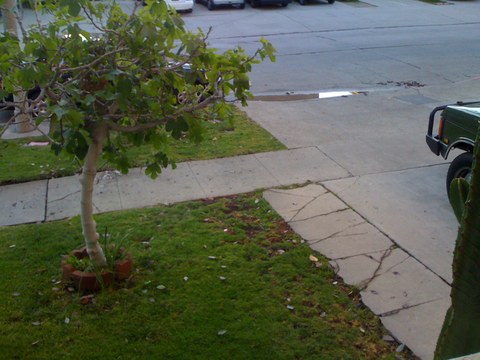 6:50ish me on with my bike on the stoop on my way to go swim.  Notice the water in the street well someone who decided to water the lawn last night for the building left the water running for 6 hours.  Way to go Psycho Lady Upstairs!
I hate that bitch! 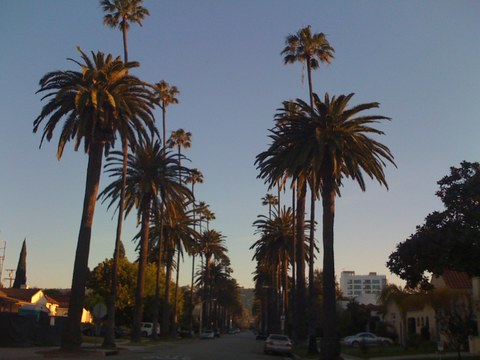 I snap this picture between Olympic and Wilshire.  I stop my bike on a corner to snap the ultimate picutre of LA, the Palm Tree Lined Streets.  Nothing says LA at almost 7am in LA like a row of Palm Trees. 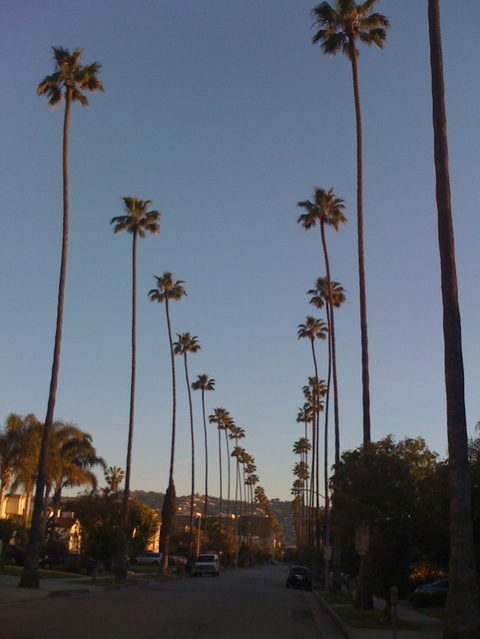 I liked this photo so much I made it my iPhone wallpaper.  Can it be more LA with the palm trees and the hills? 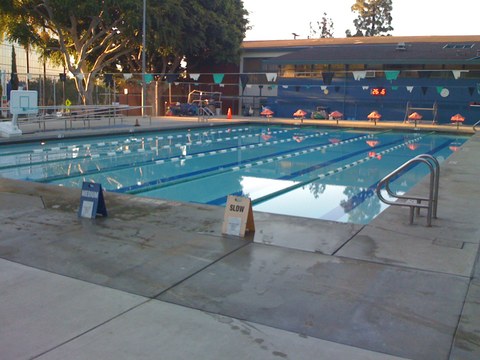 So it's a bit after 7:10 am and I'm the first person at the lap swim at the WeHo pool.  I get in and chat with the lifeguards a bit.   I've been swimming for almost 4 years now and I'm just now talking to the lifeguards.  Yeah, another wall broken.  Hey, I'm shy. 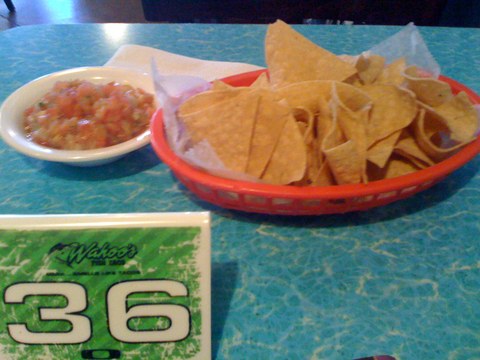 Nachos and Salsa waiting for a late lunch.  I made eggs and toast for breakfast around 9am and waited to around 3 for lunch.  I was very hungry.  Too hungry.

Six of Seven or Twelve: 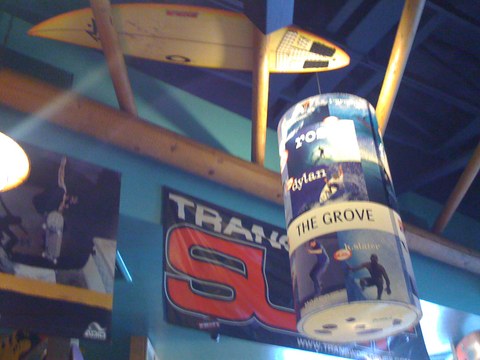 Yes, I had lunch at Wahoos.  I know so boring.  I hate the music and the stickers and posters all over.  But it is cheap and close by.

Eight Is Enough or Eight of Twelve: 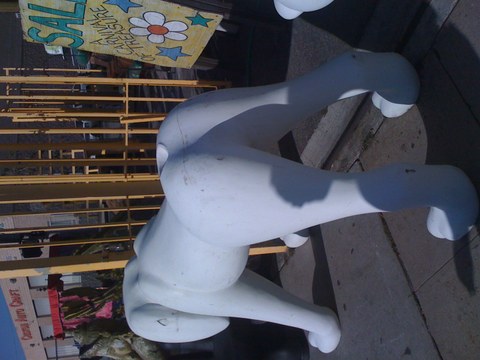 Anyone who has been to LA knows this store on La Brea that has some weird shit.  Furniture and what not from movies, tv and other tacky shit.  they had these two dogs statues back to back.  Like one dog was sniffing the other.  WTF 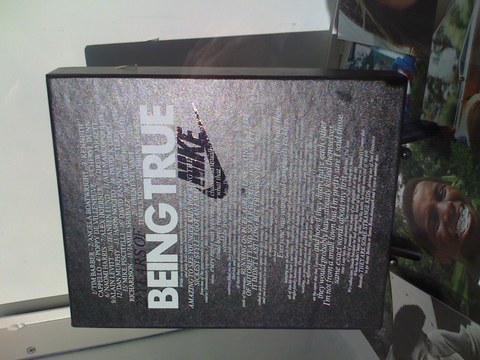 Still on La Brea we checked out a few of the trendy stores.   I won't say names but then we walked pass this art gallery that had the Nike logo so I snapped a picture.  I know if you have read and will this blog over the last few and the next week you'd think I'd drank the Nike Koolaide! 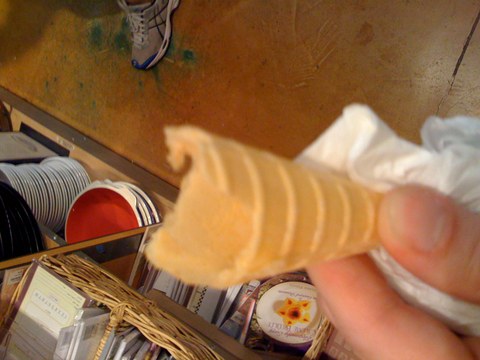 Ice Cream Gone!  It's all gone at the Farmers Market.  Coffee Toffee Crunch or something else.  I think they called it Koffee Koffee Krunch.  Damn....those people with trendy names. 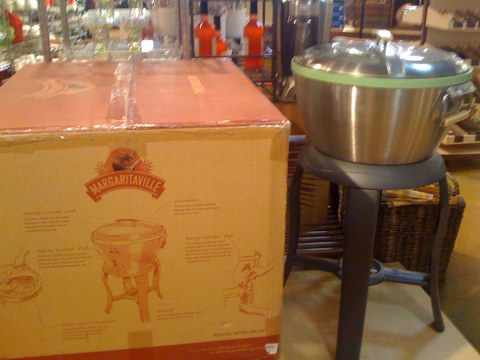 I found god and god is a margarita mix bigger than my grill.  Sur La Table has this giant margarita mixer.  If you love me you will buy it for me with fixins for at least a month.  HINT HINT.  NO Really I want this! 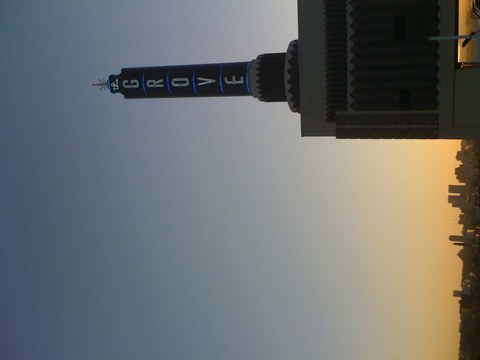 Look at all the palm trees. I'm jealous. We've tried growing them up here in Seattle....but they don't much like the cold or lack of sun.
Thanks for sharing your day with us!

So it took you 4 years - you spoke to them, and yay for getting the guts to do it (I can be shy like that too, so I totally understand it).

I still admire you getting up that early, even though there was good weather and palm trees to see!

I love getting out first thing in the morning before anyone else is around. I'm sure in LA thats a real rarity! Very nice pics indeed.

Superb palm tree pics. Thanks for sharing your day, Lisa (UK 12 of 12er)