Tuesday's Swim Report - It's A Speedo or Nothing & Other Swim Bits

Lane 1 - BBC posts (w.video) "Swimmer Ross Murdoch beaten by schoolboy 'superfan' Brian Fitzpatrick. A five-year-old boy who wrote a fan letter to Commonwealth swimming champion Ross Murdoch got to race his hero in the pool - and beat him."

Lane 3 - My age group coach from a million years ago.  Tuscaloosa News posts "SPORTING LIFE: Ed Reed swims his way to double gold. Reed two-upped himself earlier this month when he traveled 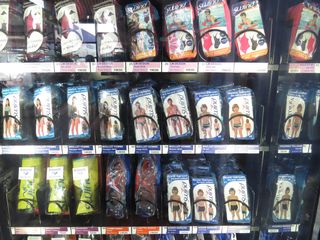 to Montreal for the FINA World Masters Championships and returned to Tuscaloosa with two world championships in his age group, 70-74. Representing Crimson Tide Masters, a club team where he is both a coach and competitor, Reed won the 200-meter individual medley and the 400-meter freestyle (5:32.06). He set a world meet record in his age group in the 200 IM, finishing in 2:57.68. In addition to those two gold medals, Reed brought home silver medals in the 100-meter breaststroke (1:28.95) and the 400-meter individual medley (2:31.01) and the bronze medal in the 200-meter breaststroke (3:20.38)." 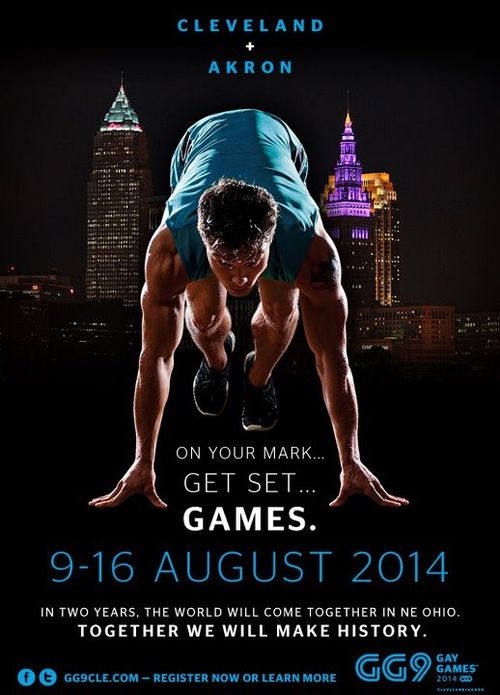 Get your foot in the door and register for Gay Games 9 Cleveland+Akron.

Note that currently only the base registration is open. Registration for specific sport and cultural events will be phased in progressively over the coming weeks, starting with Aquatics. You can always come back to complete your sport or culture registration, so don't wait to register at gaymes.info/gg9register !