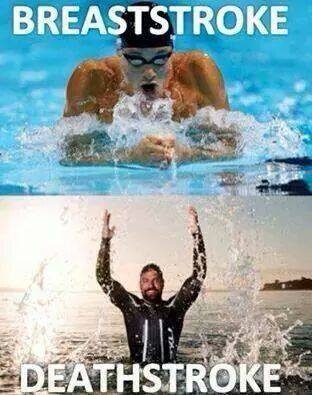 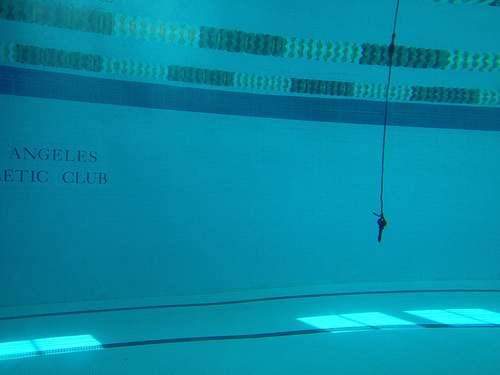 (Image via Ron Burch / Curbed LA flickr pool)
About 10 years ago I restarted swimming in this pool at the Los Angeles Athletic Club so when I saw it posted online the other day I figured I had to post it.  I didn't join a Master's team till July 5th.  It took me months just to be able to swim a few laps!  Oy! 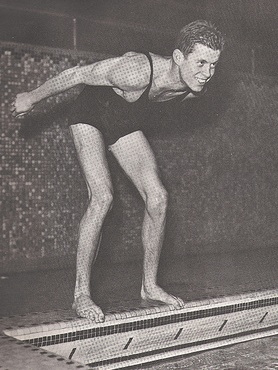 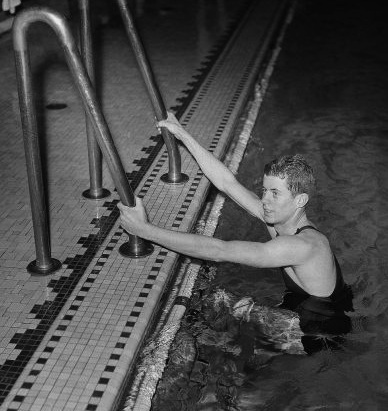 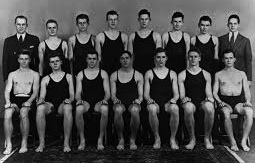 Lane 1 - My San Antonio posts "San Antonio lands three ‘prestigious’ national swimming championships.  The city has been awarded three “prestigious” national swimming championships in 2015, according to a news release from San Antonio Sports.  he events are expected to include the U.S. masters championships for older swimmers, the U.S. senior nationals for elite-level athletes vying for the 2016 Olympics, and the junior nationals.  Officials will make the announcement less than two weeks after the Local Scene blog reported exclusively that talks were underway to bring the meets to the new $14 million swim center." 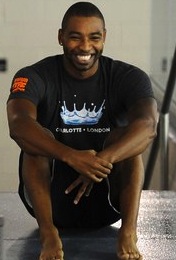 draw about 500 young swimmers to the Mecklenburg County Aquatic Center.  With events running Friday through Sunday, most of the swimmers in the Cullen Jones Diversity Invitational meet will be African American as Jones tries to promote swimming in the black community."

Lane 7 - The Guardian posts (w/video) "Perfect your swimming technique.  Butterfly: body position – video.  Get faster, fitter, stronger at the pool by improving your swim technique with this series of Speedo Fit videos."

Lane 8 - The Guardian posts "Open-water swimming: how do you handle the Fear?  Sea-swimmers all know the creeping dread that something awful – from sharks to evil seals to water millipedes – is below you."

BONUS:  Picture/Tweet of the Day 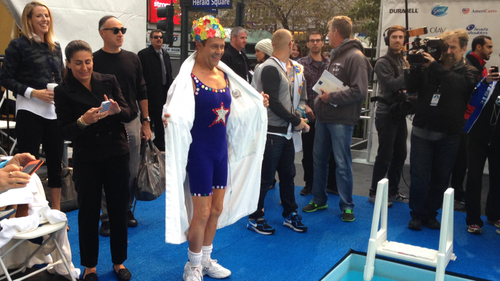 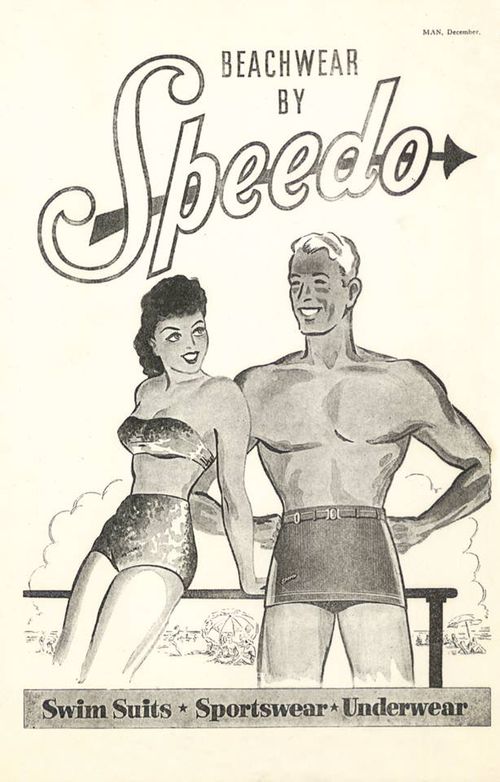 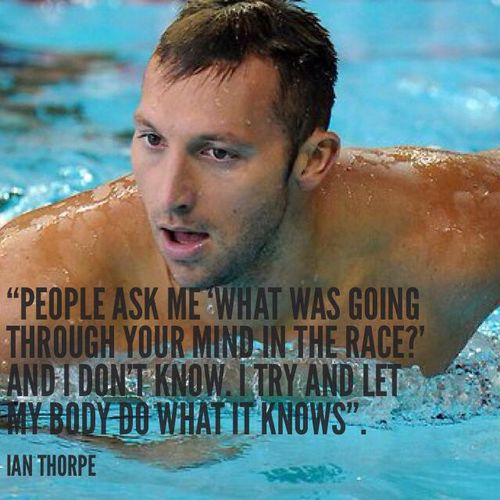 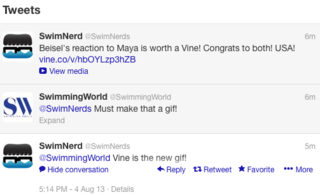 via swimnerd and here is that gif they wanted 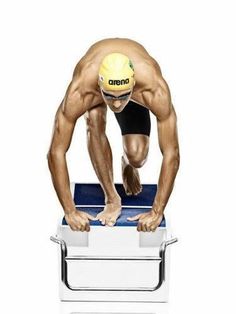 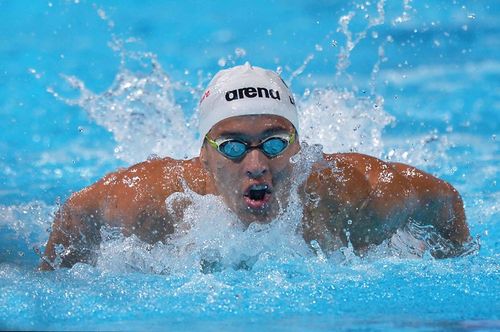 On Sunday Jérémy Stravius won Swim Suit of the Day with his Arena's LINK.  Today that award goes to Florent Manaudou in his ‪#‎LZRELITE2‬ via Facebook. 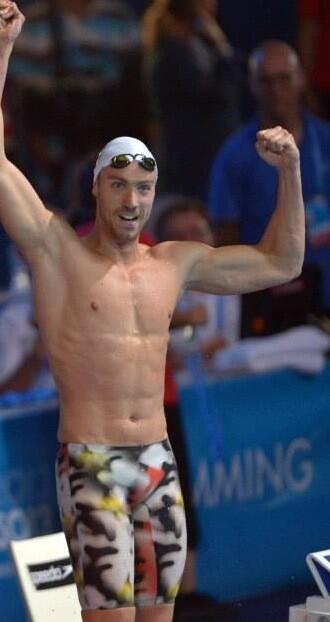 The award for best swim suit at #BCN2013 goes to French swimmer Jérémy Stravius for wearing these jammers.  Read more about Stravius at arena.fr